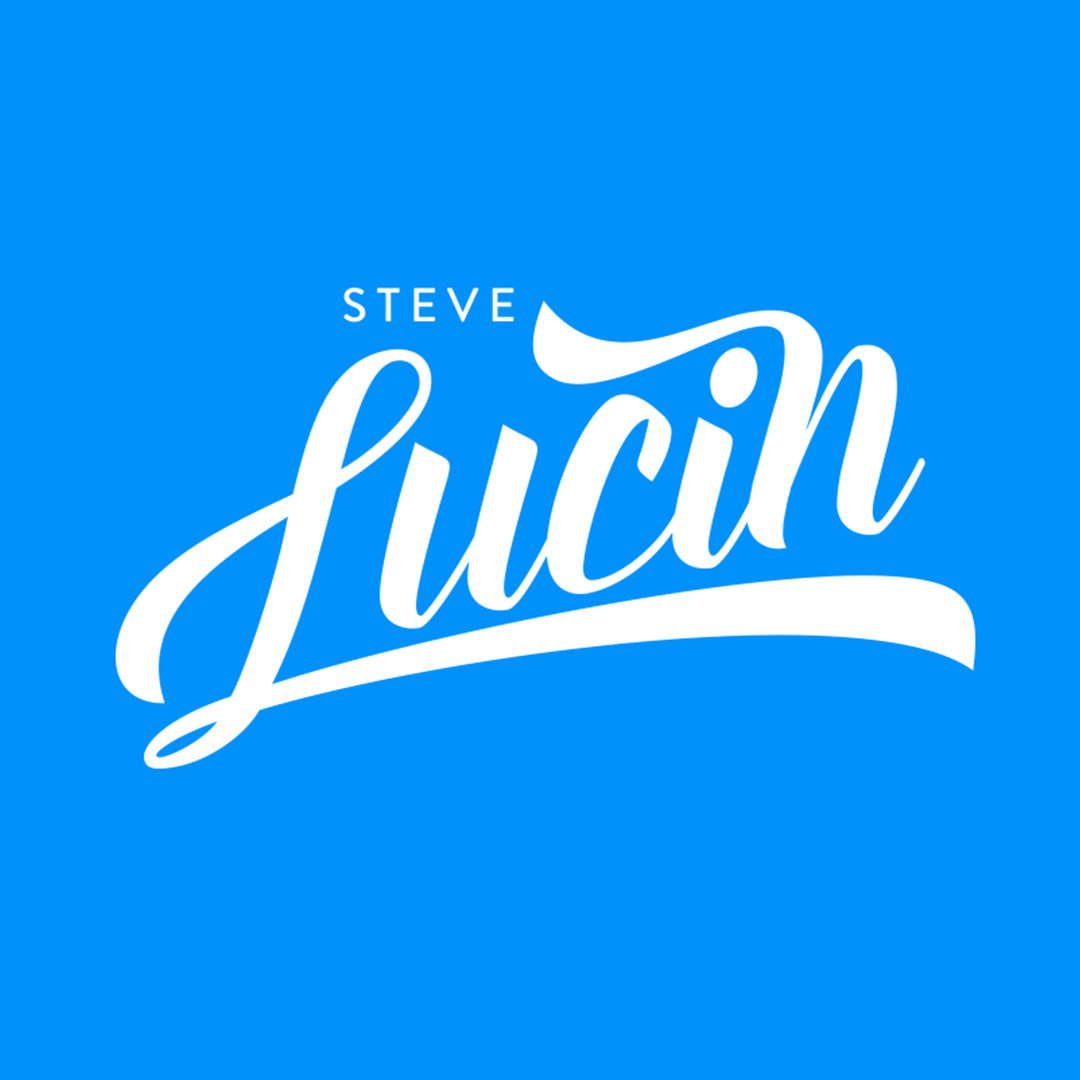 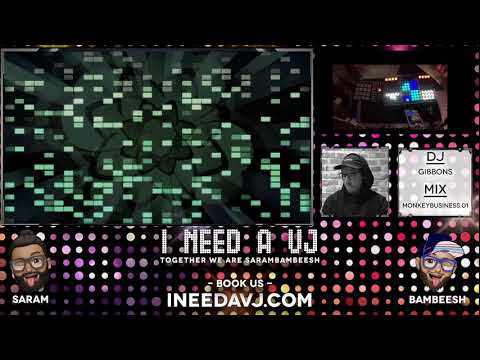 Saram's (aka Steve Lucin) passion for VJing began at his first rave in 2012, Electric Daisy Carnival in Las Vegas. Ever since then he's been fascinated with the power of making visuals match to the music. After taking David Lublin's Visual Performance class at Dubspot NYC in 2015, the rest is history.

Bambeesh (aka Alex Gonzalez) joined Lucin shortly after and has been developing the visual jamming skills alongside.

Setup projectors and map visuals onto any surface, indoor or outdoor.

Design and animate custom visual loops with your branding as the content.

Design and animate custom visual loops with your branding as the content.